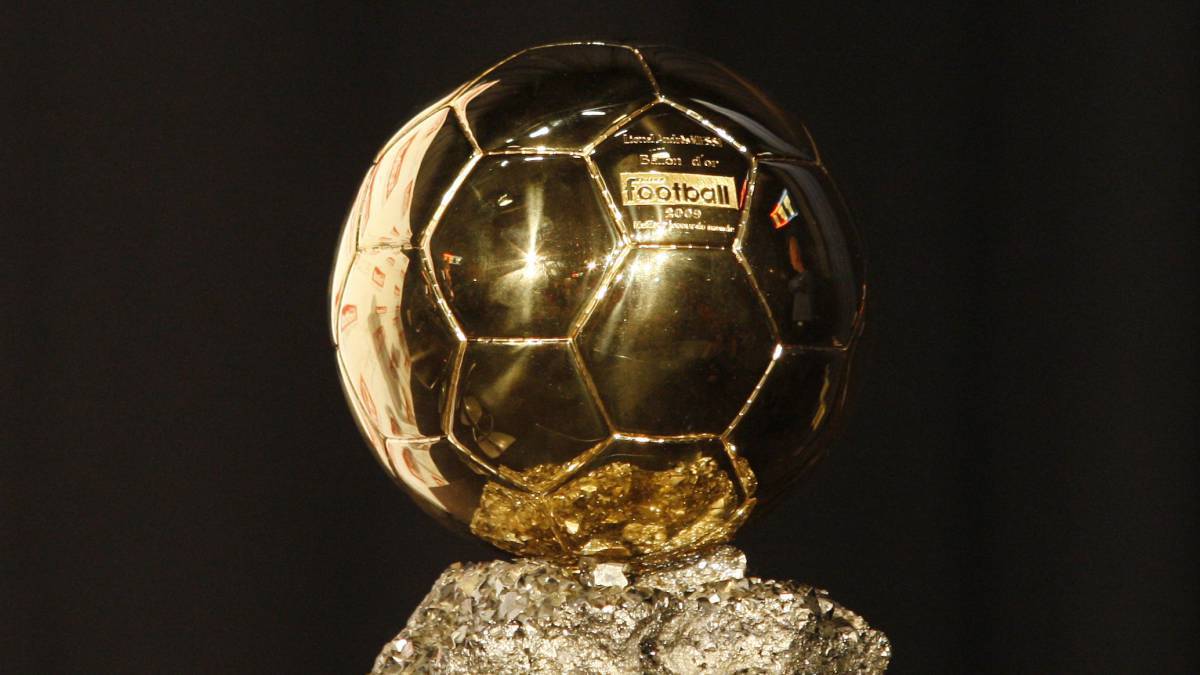 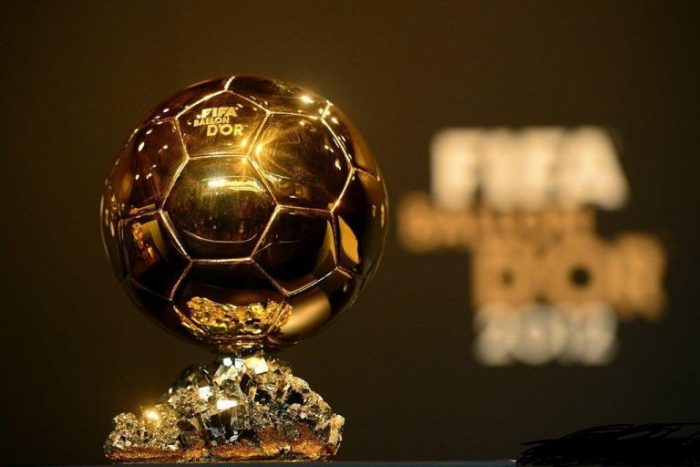 Lionel Messi, Cristiano Ronaldo and Virgil van Dijk are among the leading contenders to lift the coveted 2019 Ballon d’Or trophy in Paris on Monday night.

Barcelona and Argentina forward Messi is favourite to take the prize for a record sixth time but inspirational Liverpool defender Van Dijk is expected to provide strong competition.

Here are how the 30 nominees in contention to win the prize finished.

The Winner and top ten of the 2019 Ballon D’or will be announced in a few hours. 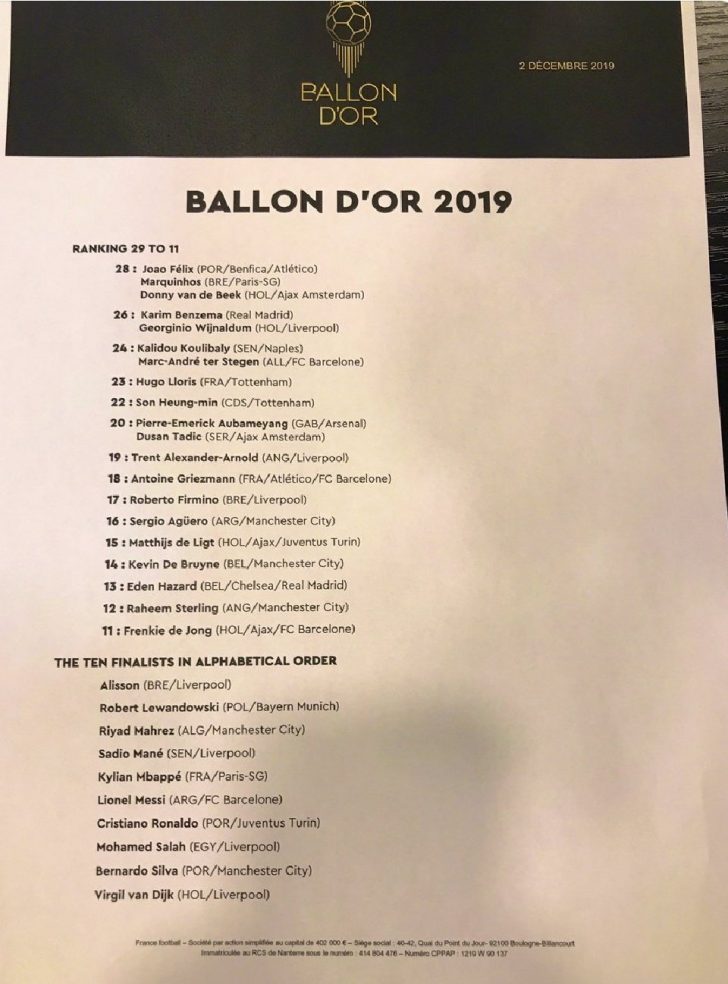 BUSTED!!! Real Madrid Accused Of Rigging Ballon D’or Votes To Stop Ronaldo From Winning
LETS TALK!! Should 19-Year Old Mbappe Win The Ballon d'Or After His Excellent Display Against Argent...
I Deserve More Ballon d’Or Awards Than Messi - Ronaldo Says (DO YOU AGREE?)
Don't Be Too Materialistic! See What Nigerians Are Saying About Didier Drogba's iPhone 6 At The Ball...
Loading...