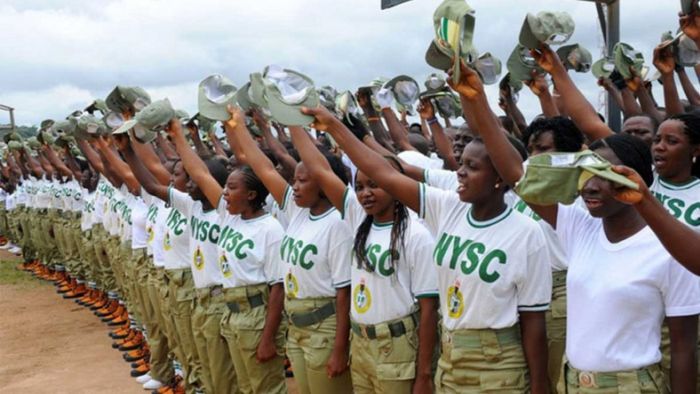 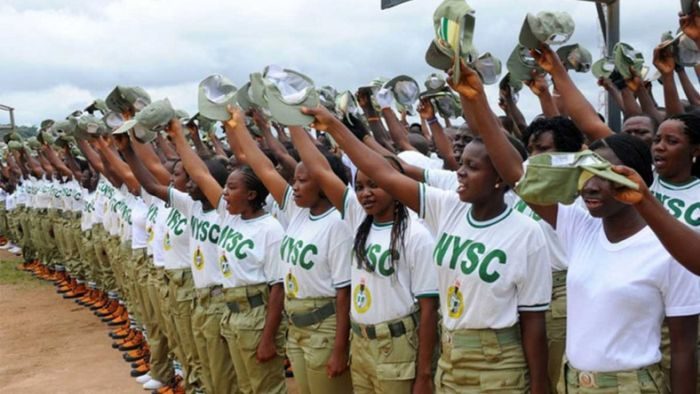 The National Youth Service Corps (NYSC) has appealed for the increase in the allowances of corps members serving in Enugu State government institutions.

The NYSC also called for the urgent renovation of the dilapidated structures in the orientation camp.

The Coordinator of the scheme in the state, Mr Stephen Dewan made the appeal on Monday in Enugu during the swearing-in ceremony of 2019 Batch ‘C’ Stream Two corps members deployed to the state.

He said that the scheme would not achieve much without the support of government at all levels.

“We, therefore, appeal once more for the intervention of the state government in the upgrade of facilities in the camp and provision of operational vehicles.

“We appeal for the increment of allowances of corps members serving in state institutions. Also, some of the structures in the camp are dilapidated and require urgent renovation.

“We are still hopeful that the governor will approve funds to complete the stated projects,” he said.

Dewan said that 1,121 corps members comprising of 548 males and 573 females were participating in the orientation course.

He charged the corps members to approach their tasks with fervor, patriotism, service and humility.

“I urge you to pay special attention to the Skills Acquisition and Entrepreneurial Development (SAED) programme which has been reinvigorated,” he said.

He said that the scheme was created to provide opportunities for the corps members to acquire vocational skills during the service year.

Responding, Gov. Ifeanyi Ugwuanyi said that his administration would continue to provide the necessary incentives for the scheme to thrive in the state.

Ugwuanyi, who was represented by his Special Adviser on Special Duties, Mr Uwakwe Azikiwe, urged the corps members to take advantage of the opportunities provided by the scheme to further develop their potentials, NAN reports.

“The pivotal role of the NYSC scheme in our quest for meaningful national integration and sustainable development is attested to by the contributions of the corps members to developmental exercises.

“I am confident that these commendable achievements by your predecessors will spur you to even greater service to our dear nation,” Ugwuanyi said.

They actually deserve it tho 0