Do You Know This Country Can Now Use Drone To Control Rainfall? (Photos) 11 views 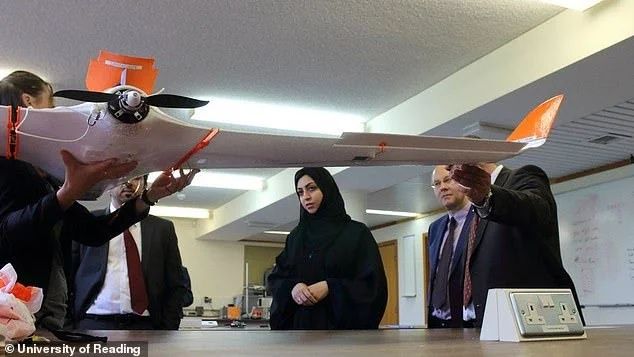 The United Arab Emirates is creating its own rain using drones that fly into clouds and unleash electrical charges to beat the sweltering 122 degrees Fahrenheit (50 degrees Celsius) heat.

The rain is formed using drone technology that gives clouds an electric shock to ‘cajole them’ into clumping together and producing precipitation.

The technology uses a drone to release electrical charges into the clouds, which helps the water droplets to merge and stick together to form precipitation, ‘like dry hair to a comb’.

‘When the drops merge and are big enough, they will fall as rain,’ Professor Ambaum said. 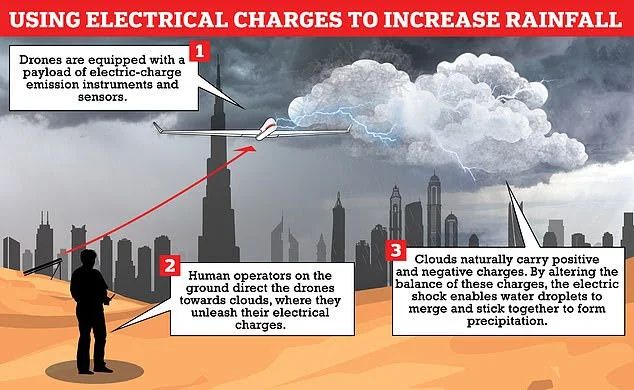 Alya Al-Mazroui, director of the UAE’s rain-enhancement science-research program, told Arab News in March: ‘Equipped with a payload of electric-charge emission instruments and customised sensors, these drones will fly at low altitudes and deliver an electric charge to air molecules, which should encourage precipitation.’ 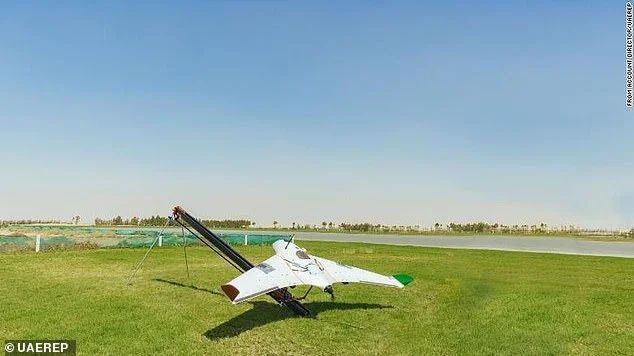 The plane are armed with an array of salt flares which are fired into a promising cloud to increase condensation and hopefully trigger a downpour.

The UAE is one of the most arid countries on Earth and the technique helps to increase its meagre annual rainfall.

Its annual rainfall stands at 78 millimetres (three inches), 15 times less than the average annual rainfall in the UK. Cloud seeding is seen as being much cheaper than alternative methods of obtaining water by desalination. 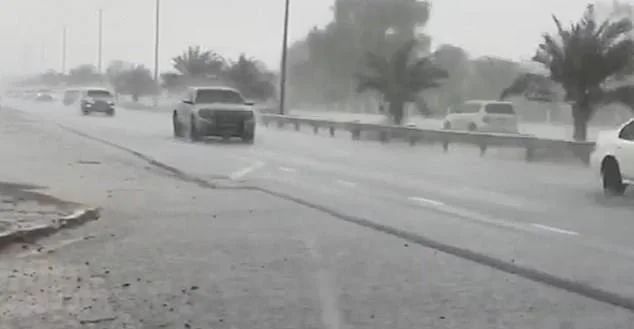 The UAE is also looking into methods to preserve the rain that does hit the ground, instead of allowing it to quickly evaporate or flow off into the sea.

It has built dams and reservoirs to gather the flood. 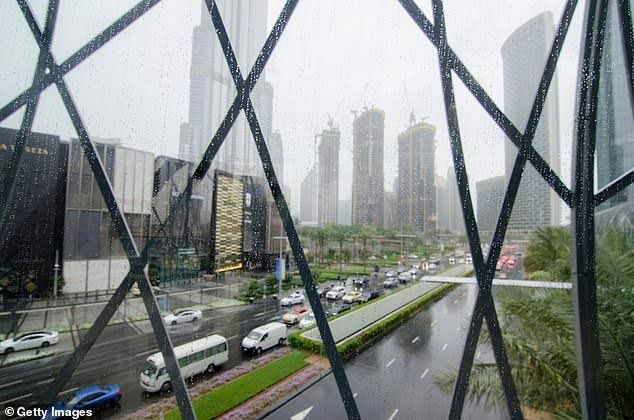 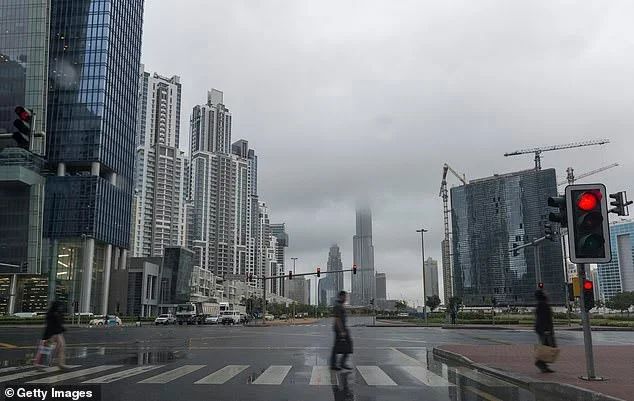 Do You Think Nigeria Can Get Here?