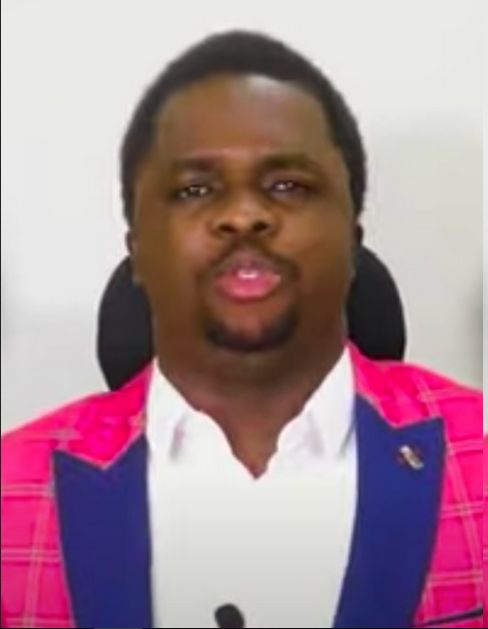 Pastor Olakunle Beloved Jesukale a.k.a End-time General who is the founder of End-time revival Evangelical Ministry has come out with a teaching that fornication is not Sin.

According to Pastor Olakunle, He Believes in Extreme Grace therefore Sin does not exist for those who believe in the Finished work of JESUS Christ because JESUS has destroyed Sin.

The Pastor Publicly proclaims that Sex before Marriage is not a sin.

In a Video he posted on YouTube he said

Guys, what do you make of this statement.

Is Sex Before Marriage Really A Sin?

Let’s hear from you.