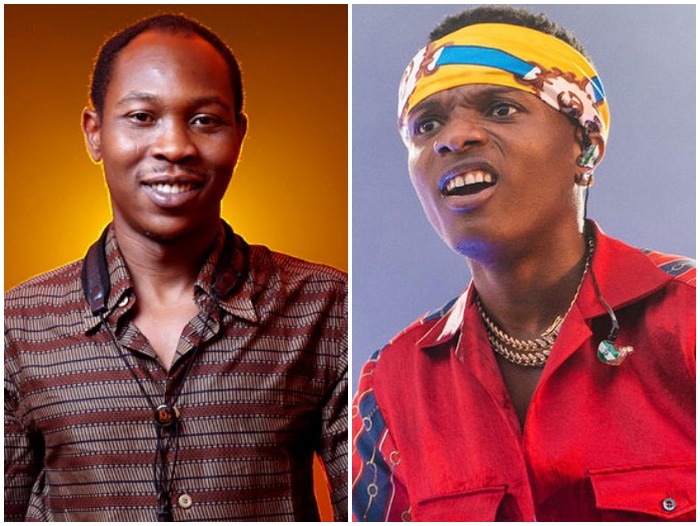 Afrobeat artiste, Seun Kuti has returned with another controversial statement….

The last son of Fela Kuti during his last Instagram live stated that Wizkid was not nominated for Grammy, that he was only featured on Beyoncé song.

According to him, the only Nigerian artists who has been nominated for a Grammy Award are 👇

Reacting to this, Seun Kuti returned to address netizens who dragged him concerning what he said about Wizkid.

He concluded by saying they are only two greatest black musicians in Africa, His father, Fela Kuti and Bob Marley who according to him never won an award.

Watch the Video below:-

Hmmmm…. This industry ehn, wahala be like wetin again? 🚴🚴🚴

What Do You Have To Say About Seun Kuti’s List?

Do you think his point his valid or he’s just saying nonsense?

Let’s hear from you all.

If Burna Boy, Wizkid, Naira Marley, Davido & Olamide Goes BIG Brother Naija - Who Do You Think Will ...
You All Owe Me Apology, I Was 1st To Play Wizkid Song In US — American DJ Blasts Nigerians
“Africans Sold Other Africans Into Slavery” - Seun Kuti Educates