How I Was Arrested And Assaulted By NDLEA – Rapper, CDQ Shares Ugly Experience (WATCH VIDEO) 3 views 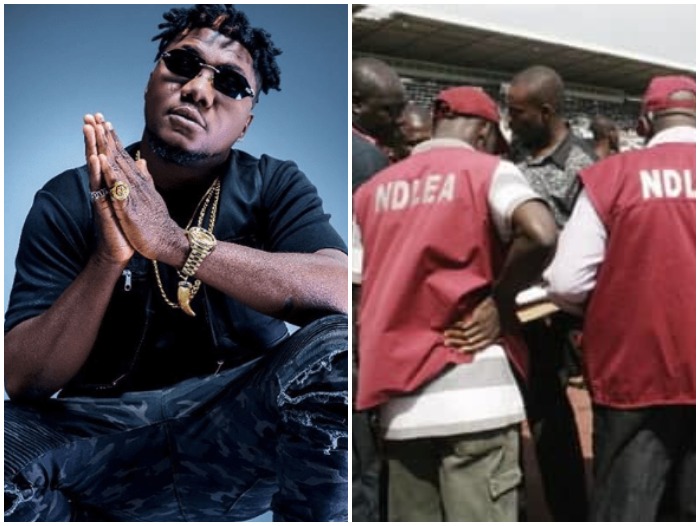 Nigerian Rapper, CDQ has finally opened up on his ordeal with National Drug Law Enforcement Agency, NDLEA few weeks ago.

He revealed details of the incident while speaking in an Interview with Veteran rapper, Jahbless on Original Intelligence Podcast.

According to CDQ, the uniformed NDLEA men stormed his house at the early hours of the morning with different kinds of guns to threaten, harrass and arrest him.

In this Podcast, he revealed what they did to him at his office, what they found in his house and how he was finally released.

Do You Think CDQ Do Drugs To The Extent Of Deserving NDLEA Arrest?