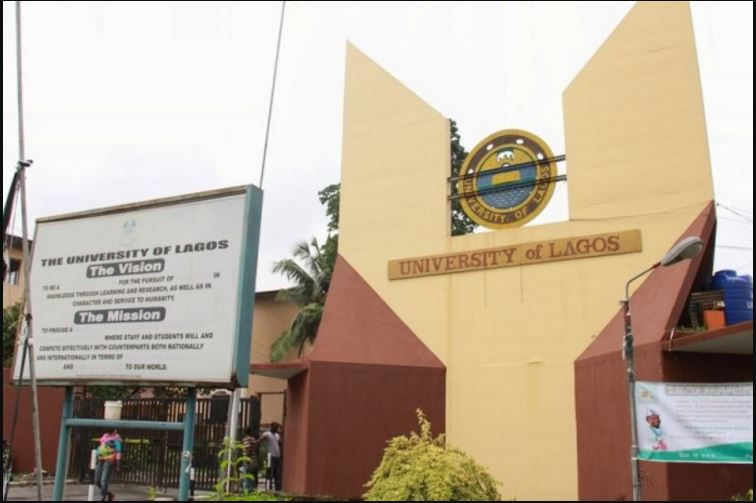 The authorities of the University of Lagos have approved January 25 as the resumption date for academic activities.

Head of the Media Unit of the university, Mrs Olufadeke Akinleye, said the institution would commence online classes on the announced date due to the second wave of COVID-19.

The PUNCH reports that the Federal Government had approved January 18 for schools to reopen across the country.

But branches of the Academic Staff Union of Universities had said that varsities were not ready for reopening.

When contacted, Vice Chancellors of some state and federal universities said they were ready to reopen their institutions as directed by the Federal Government.