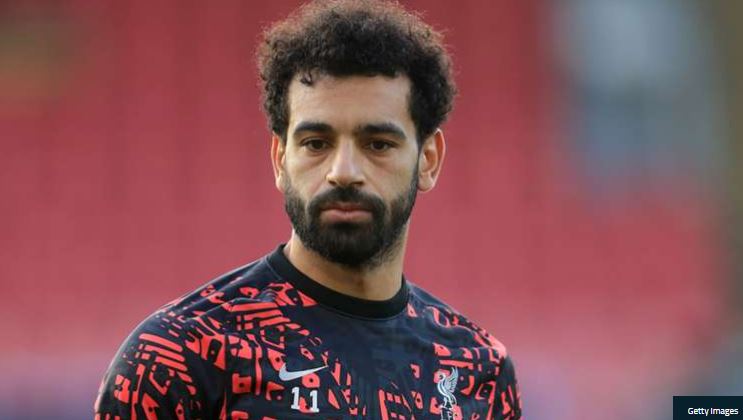 Fabinho has insisted that Mohamed Salah is “very happy” at Liverpool amid speculation over the Liverpool star’s future.

The likes of Real Madrid and Barcelona have been linked with the Egypt international after comments made in December where he left the door open to a possible Anfield exit.

His Reds team-mate Fabinho, however, believes that it’s “normal” to see Salah linked with some of Europe’s top clubs and does not think that the speculation has affected his performances.

“Big players will always have their names involved in rumours. Salah plays for Liverpool, one of the biggest teams in the world. I think it’s normal to see his name linked to other teams, especially from different leagues,” Fabinho told ESPN Brasil.

“Anyway, I see him very happy here and pleased with his performances this season. He’s very demanding with himself, he wants to be the best, he wants to help the team and works hard for it.

“It’s always been the case and it hasn’t changed at all. He keeps scoring goals, which everyone is used to seeing. In the changing room he’s always talking to everyone and making jokes.

“I don’t see anything affecting him. Overall, I am not following the news so I’m not sure about any rumours. As I said, top quality players will always be linked to big clubs.”