Do You Also Agree That Speed Darlington Is The Man Behind Tundeednut’s Instagram Accounts Suspension? (SEE THIS) 6 views 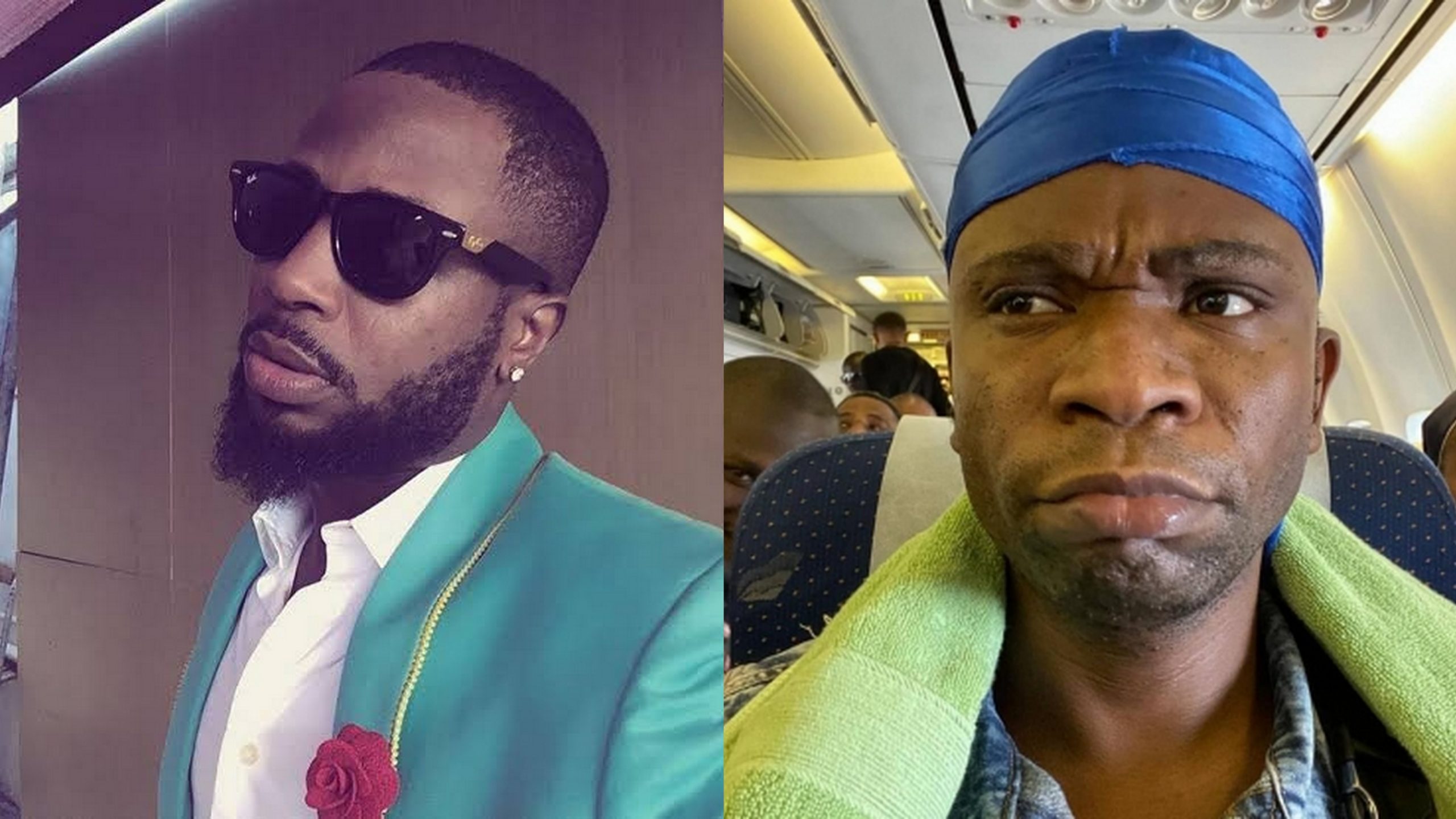 Some months back, Tundednut and Speed Darlington have been in a very big encounter

The ‘Akamu crooner’ disagreed with Tunde’s claim and threatened to end his career if possible kill him.

He said “Tunde you no go see better, you will die before this year”. Anyway, this video is not made this year which means he’s escaped death already from Speed Darlington. 🤣🤣

The strong part we all should look at in the Speed Darlington’s video is “may your enemy rejoice over you”.

The above statement is enough to believe Speed Darlington is the folk behind Tunde’s calamity.

Speed Darlington has now been trending number one on Twitter has many of his threaten videos in which he rained curses on Tundeednut being exposed.

He’s made more than five videos only to curse Tundeednut, which means he’s pained about what Tunde did to him and means each of his words.

You can see Speed Darlington appearance, I mean his face. One shouldn’t expect any good from such giran face like Speed.

After all these proofs 👇

Do You Now Agree That Speed Darlington Is The Man Behind Tundeednut’s Instagram Accounts Suspension?