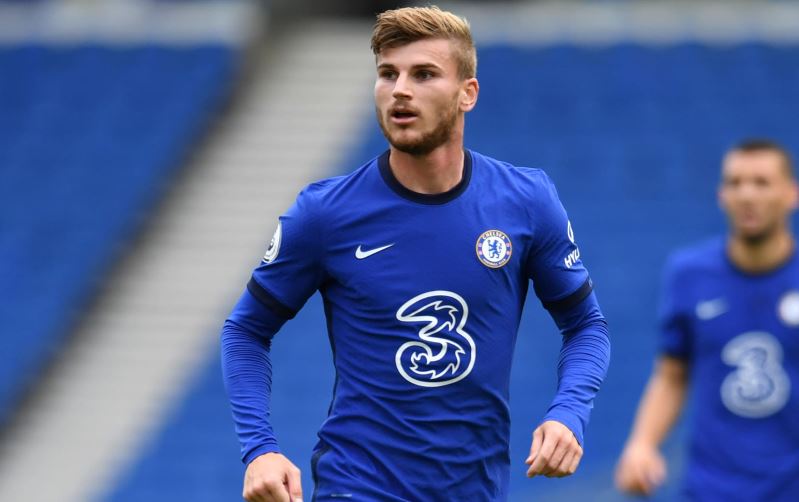 Chelsea striker, Timo Werner, has warned his new team-mates that they will not win any trophies, if they continue to leak goals.

Werner was speaking to the media following a 3-3 draw with Southampton on Saturday.

The German international opened his account for the Blues with a brace, before Danny Ings and Adams Che made it 2-2.

Kai Havertz put Chelsea in front ahead, but they conceded another equalizer deep into stoppage time and the visitors earned a point through Jannik Vestergaard’s goal.

When asked if they have a problem in defence, Werner told Premier League productions:

“I don’t know if we have a problem but in the end the last three games we concede six goals and that’s not where we want to be.

“I think we are Chelsea, we want to battle for titles.

2 Premier League Teams Are Currently Fighting For His Signature - Willian's Agent Confirms He Will B...
WE WANT YOU! Chelsea To Sign Zidane To Replace Manager Sarri
THE TRUTH! Tammy Abraham Reveals Why Chelsea Players Were Angry With Lampard