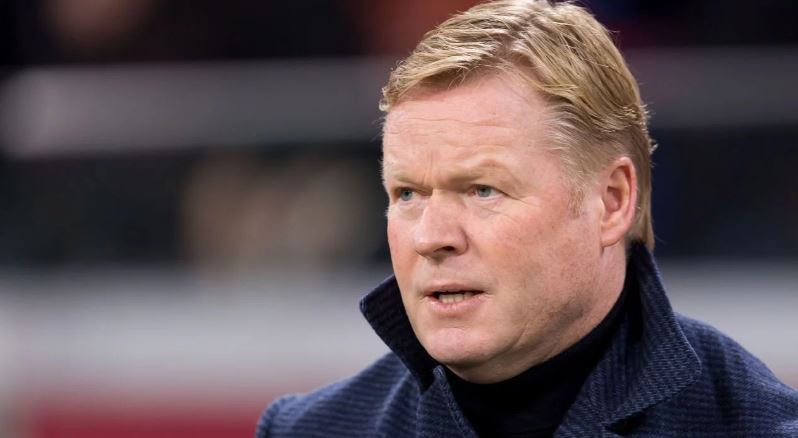 Barcelona manager, Ronald Koeman, has reminded Antoine Griezmann that the “coach is in charge” after they disagreed over the forward’s best position.

Griezmann started Barca’s first three league fixtures this season on the right of a three-man attack, but returned to a central role on international duty with France.

After scoring in the 2-1 win against Croatia on Wednesday, the 29-year-old said he felt good while representing his country because Didier Deschamps “plays me in my best position.”

The comments were reported in Catalonia as a criticism of Koeman.

Speaking at a news conference on Friday, Koeman told Griezmann to focus on delivering on the pitch rather than worry about his position.

“I spoke with Antoine [on Thursday] and I told him I’m looking out for the best for the team and I think he’s best on the right for us,” Koeman said.

“He can play in three positions. He could also play as a No. 10 or a No. 9. In fact, when I was the Dutch coach, in a game against France, he played on the right.

“I have no problem with Antoine. I can only play one No. 9, one No. 10, one No. 7 etc. I don’t play players out of position. Griezmann can play wide coming inside on his left foot. If he has another position that he likes more, that’s how it is, but we can’t have 10 players in the No. 10 role.

“I decide based on what’s best for the team. The coach is in charge and the players must be at their best when they play.”

Griezmann is yet to score for Barca this season and was singled out by Koeman for missing two chances in the draw against Sevilla before the international break.

Football: van Persie Could Join Barcelona
"I Want To Be Somewhere I Feel Respected"- Rakitic Warns His Club Barcelona
'We Lost To The WORST Real Madrid Team'- Barca Defender Pique Speaks Out