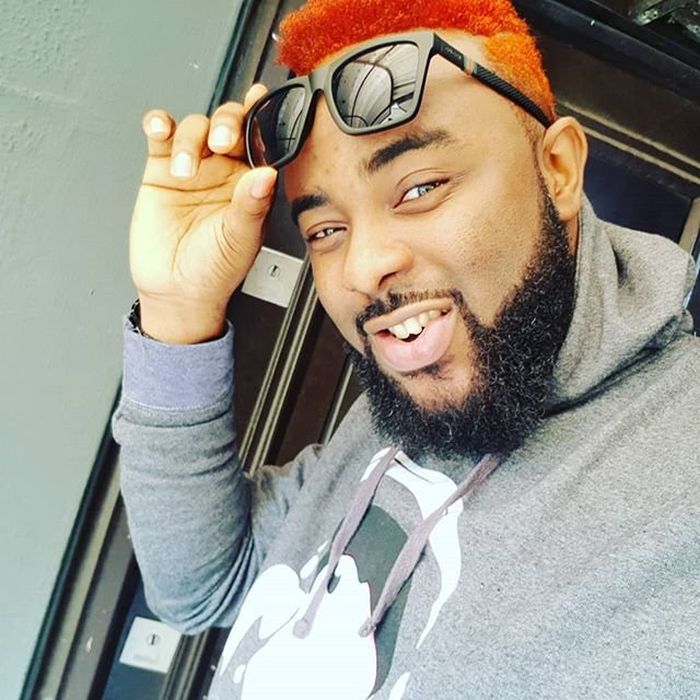 He wrote this on Twitter. His tweet has started a conversation on the possibility of a business partnership involving the three musical entrepreneurs.

The OAP thinks that it would be the most powerful business partnership in the Nigerian music industry.

Wizkid Enjoys Bonding Time With His Son In New Adorable Photo
Upcoming Artist? Here’s How You Can Use Twitter More Effectively
Davido Gifts Imade A Bicycle As She Graduates From Kindergarten
“I Am In The Delivery Room” - Davido Says As Chioma Is About To Give Birth (Drop Your Prayer For The...
Loading...