PHOTOS! Have You Seen A Man With Penis On His Arm? (See Here) 7 views 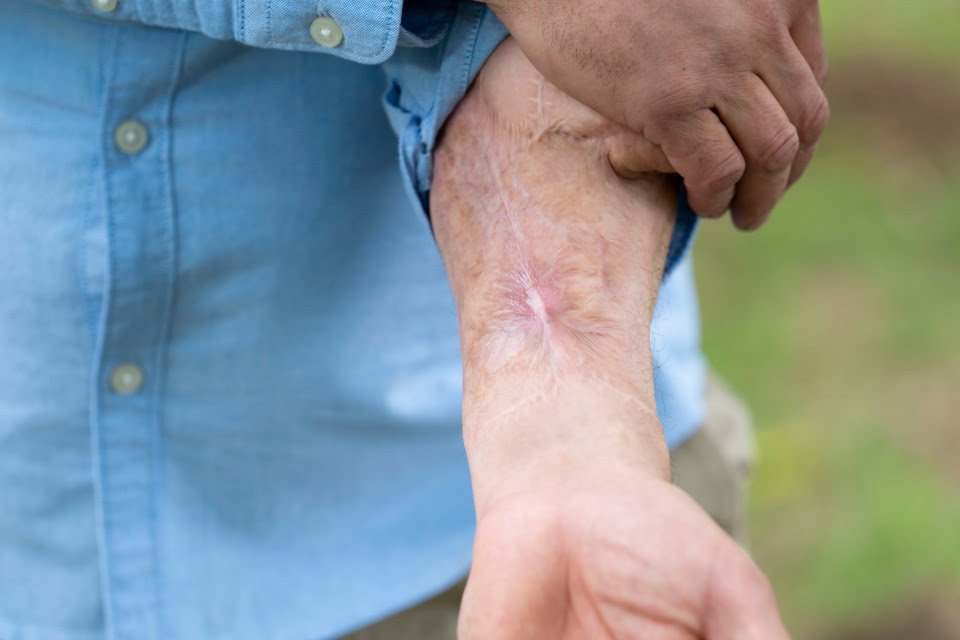 A British man whose penis fell off due to a severe blood infection had a new one built – on his arm, where he even got an extra 2 inches, according to a report.

Malcolm MacDonald, 45, a mechanic, suffered a horrific infection in his perineum that turned his fingers, toes and manhood black, The Sun reported.

“I had struggled for years with an infection in my perineum but I had no idea what could happen,” the separated dad of two from Thetford, Norfolk, told the outlet.

“When I saw my penis go black I was beside myself. It was like a horror film. I was in a complete panic. I knew deep down it was gone and I was going to lose it,” he said.

He said he was “completely gutted” when his penis “just dropped off on to the floor” in 2014 – but his testicles remained intact, according to the outlet.

“Because I had been through the devastation of knowing I was going to lose it, I just picked it up and put it in the bin,” MacDonald continued. 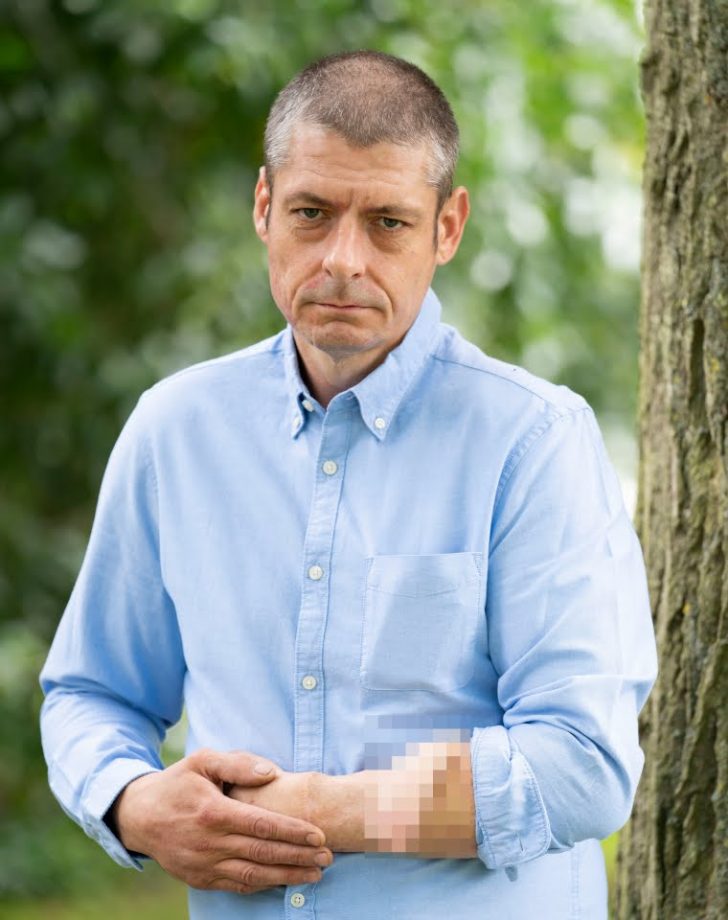 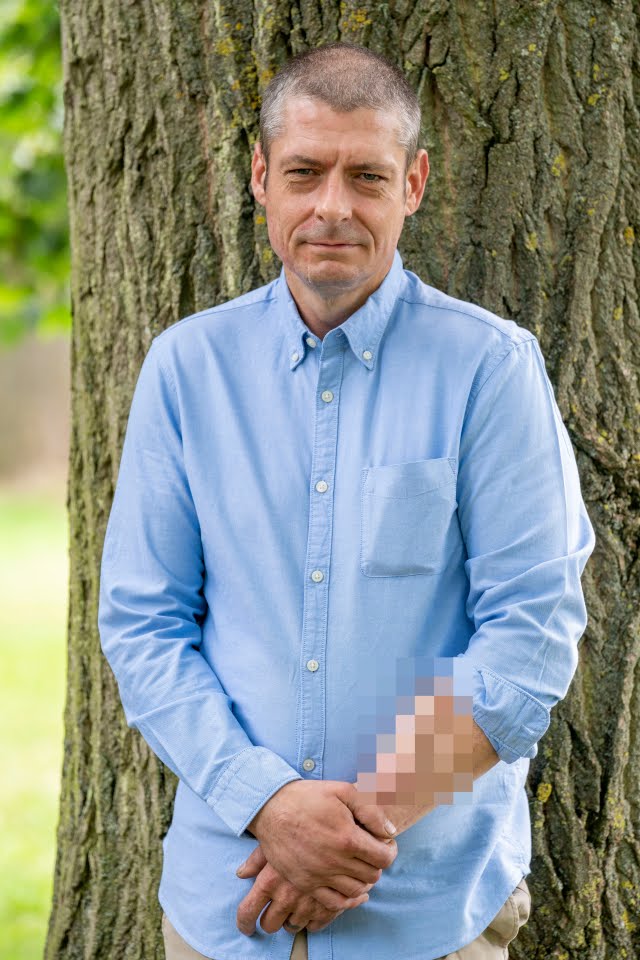 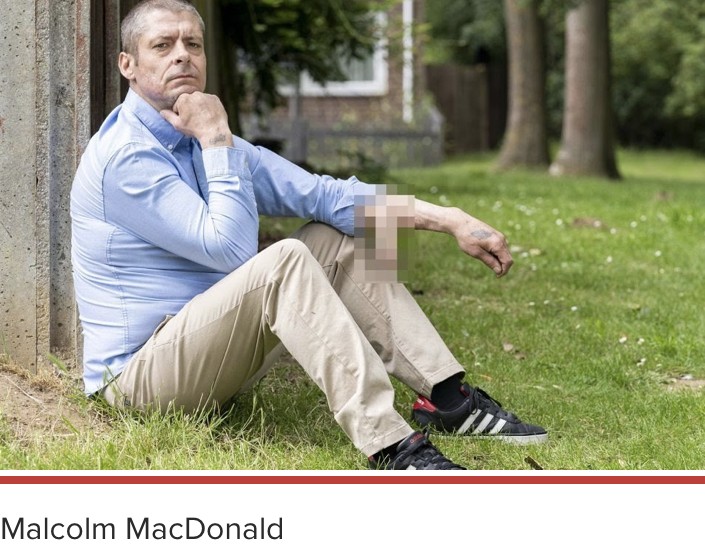 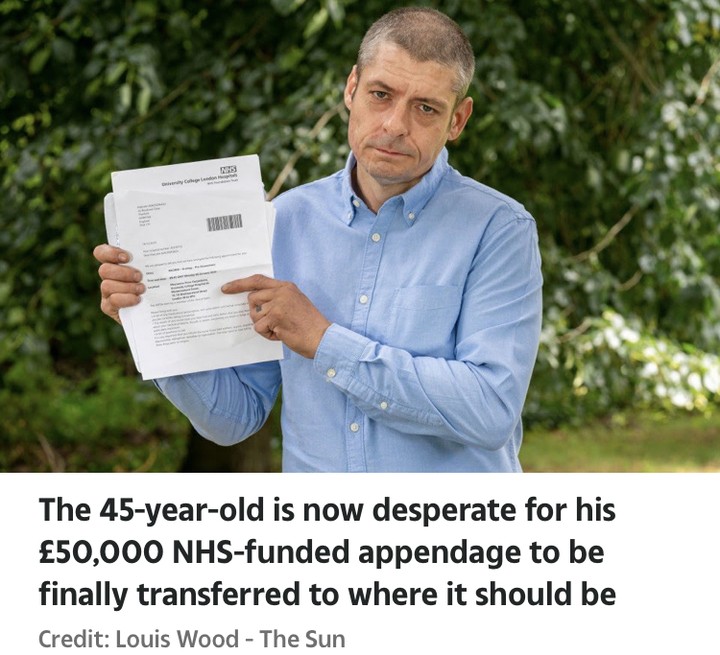 Ladies Only! What Will You Do If Discovered That Your Husband Was Born Without A Penis After The Wed...
South African Man's Pen!s Chopped Off For Allegedly Raping A 5-year Old Girl (Graphic Photos)
PLEASE HELP! I Have Been Having Itchy Pen!s For Over Six Months
Man Retrieves His Pen!s From Thieves, With The Help Of Police (Photos)
Loading...