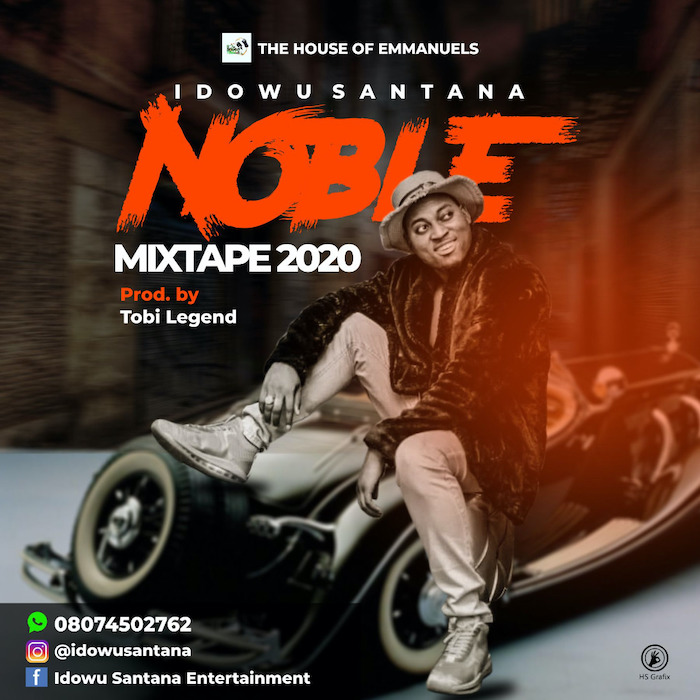 Hails from Ekiti State who is an Juju Singer and dance hall fusion. The new groovy mixtape jam is titled “Noble Mixtape”.

The Project “Noble” is the new sensational debut that is going to keep every audience on their toes ! The song was produced by Tobi Legend.

What do you think about this Mixtape?

Let’s hear from you.