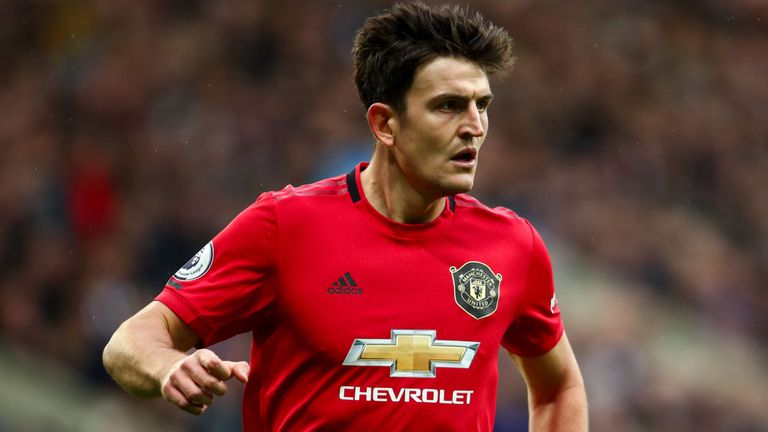 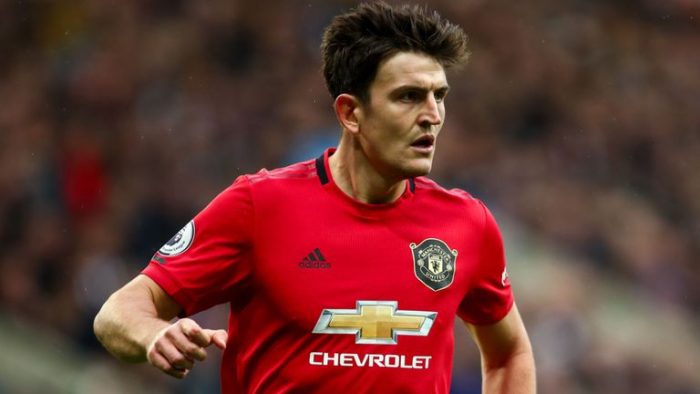 Harry Maguire insists he is at Manchester United for the long term and says his success at the club should be judged after “five or six years”.

United have endured their worst start to a season in 30 years and a 1-0 defeat to Newcastle on Sunday extended their winless run away from home to 11 games in all competitions.

Ole Gunnar Solskjaer’s side have won just four Premier League games since his appointment as permanent manager in March, but Maguire is confident he and his team-mates will be successful.

“It’s the long term, that’s what the main thing is,” Maguire told the club’s official magazine Inside United.

“In five or six years, judge me then – whether I have been a success at this club or not.

“I do believe and am really confident that, in five or six years, I’ll be a success and I am sure we’ll have many, many good times here.

“We need to keep improving as a team, not just me as an individual. I feel, if we improve as a team, I’ll be a success too.”