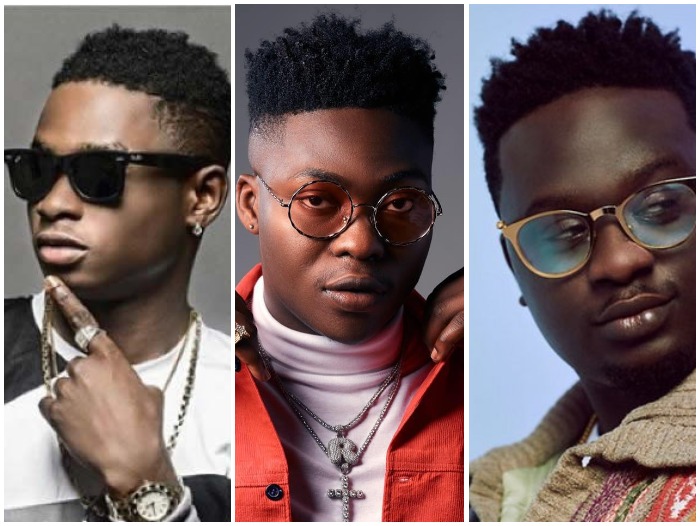 The Nigerian Music industry is a very difficult one yet very lucrative if you are signed under a good Record label.

Sometimes, leaving a Record label to be on your own can be a blessing to some Artistes (Like that of Kizz Daniel & Skiibii) but most times, the result can be very very disastrous.

Today, as Nigeria’s No. 1 Music Blog, we decided to list out Top 10 Nigerian Artistes who suffered so badly after leaving their Record label.

Check them out and tell us the Artiste you felt so bad for the most. 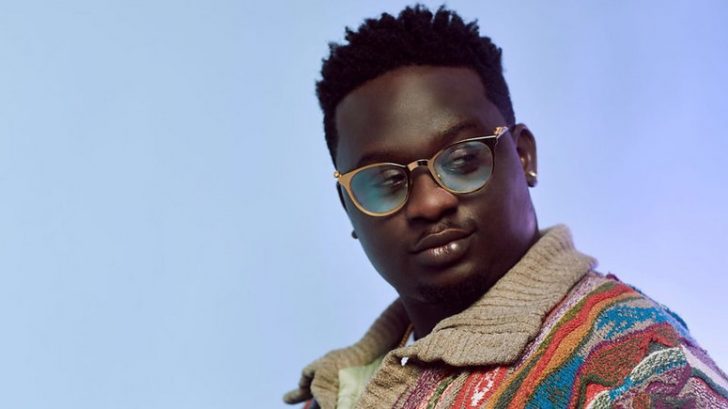 It’s quite obvious that Wande Coal has been struggling with promoting his music – you all can testify to that.

He doesn’t seem to have that push he used to get under his former record label. When he was under Mavin Records, all he had to do was sing, while Don Jazzy handled the promotion and production aspect.

His last hit songs under Mavin are “Kick,” “Rotate”. He hasn’t been getting the usual attention like he enjoyed when he was still signed under the label.

Wande Coal currently has a new jam titled “Again“, you all should stream and download it here. 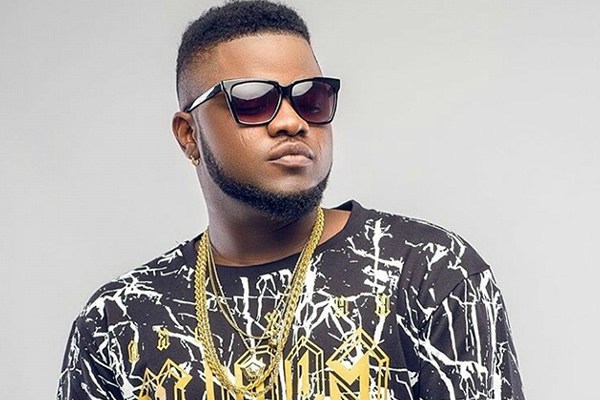 His output reached his target audience to the maximum then. But now, there’s no form of anticipation when it comes to Skales and his music.

Also, all his recent songs are below par unlike when he was still with EME. It seems his former label understands his pattern and they know how to make him do good songs too.

Skales is seriously struggling ever since he left the Banky W‘s led EME label. 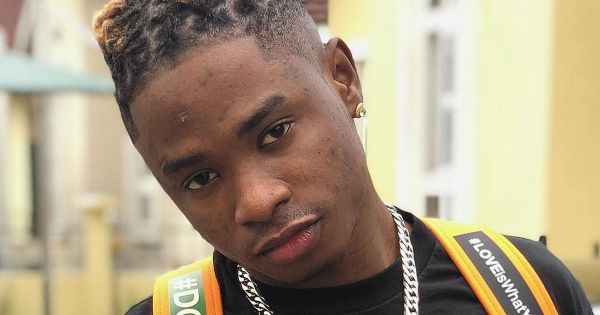 Lil Kesh used to be a hot cake under YBNL few years back.

Olamide and YBNL as a whole gave him just the right amount of push. Lil Kesh lacks good content, promotion, and awareness.

Most people don’t even get to know when his songs drop anymore. He’s making good music no doubt, but what is good music without the right amount of promotion.

He’s suffering from all he enjoyed while he was in YBNL. No doubt, Lil Kesh has a lazy and uncreative team who doesn’t have his love at heart.

Ever since he left YBNL in 2016, the YAGI boss has lost the sauce and struggling to come back ever since then. 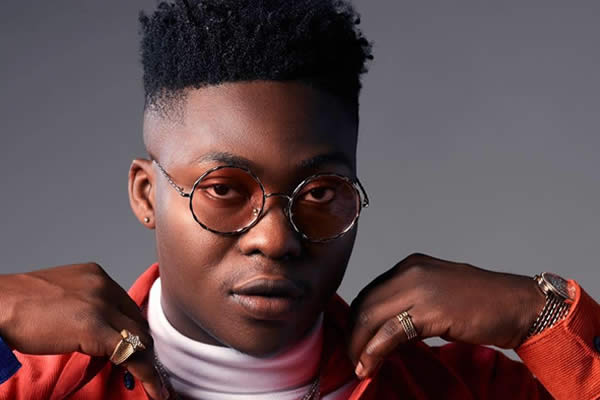 Reekado Banks is not really getting it right lately. The super talented singer who won our heart under Mavin Records is already toying with it.

He lacks promotion basically. He is a very good singer no doubt. I mean you can’t be a record label owner and a singer at the same time. You need lots of concentration on the Label, as well as focus on your output.

He owns Banks Music but that Don Jazzy factor is still missing in his career and I think that is what has really helped him grow over the years.

We can only pray for him to get back to his winning ways, e no easy. 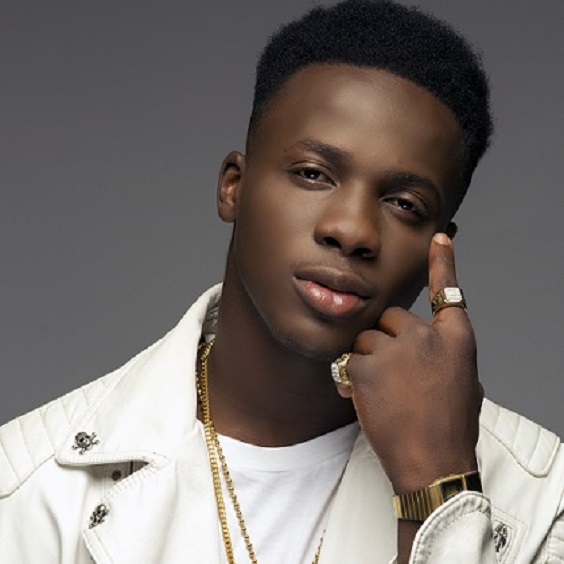 This super talented guy that blessed us with jams some years back is very confused right now.

We honestly do not know where to place Koker. He stikes are like an unserious artist, who lacks a sense of direction. This makes it difficult to know where he stands.

This minute he’s shouting Choc City, the next he won’t stop saying Coke Boy. He really needs to stop confusing the audience. I guess his lack of direction is why he is nowhere to be found.

If he can put himself together, get back to work with the right set of people around me, he will definitely win again as his talent his beyond just that of some random artiste. 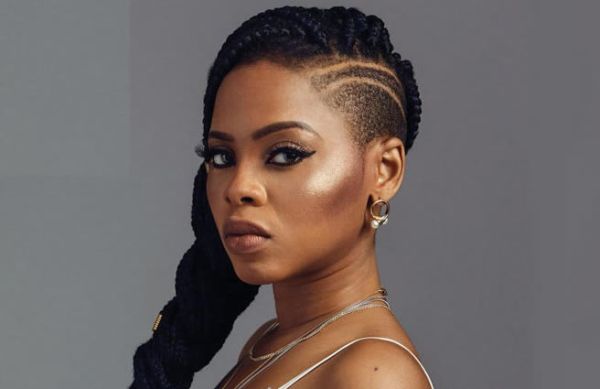 Chidinma has a good run after she emerged winner of MTN Project Fame. But sadly, she joined the wrong gang.

Capital Music, which belongs to Ill Bliss is one of the major issues Chindma was faced with. Capital Music is an unserious record label, quote me anywhere.

Chidinma left and delved into gospel music, a mistake she should’ve have made. We all know her to be a pop singer, why try to be what you are not – a vocalist 😒

She really needs to go back to the pattern the world knows her to and she can start winning back again. 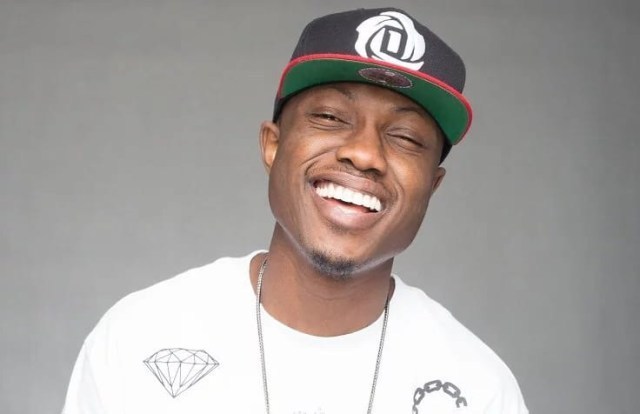 Vector has been for a long time identified with YSG. And so when the issues that caused him to leave arrived, it became hard for him to continue at that pace.

He was ignored for a long time in the industry. I mean most people wonder if he is still out there. The name ‘Vector’ hasn’t felt the same ever since he left YSG.

You all will agree with me that Vector talent is second to none and still very dope, he lacks a proper team or plan that can push his materials out there so everyone can feel him again.

Vector can claim back his throne if everything about his brand is handled properly and professionally. 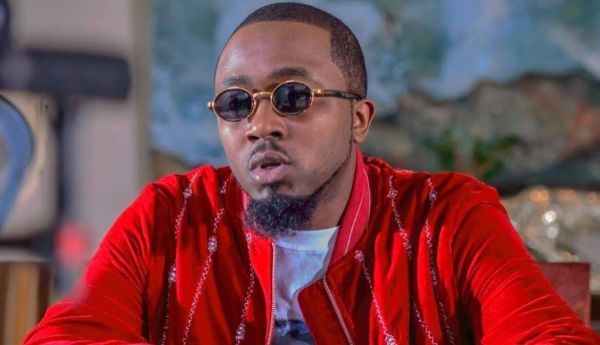 When Ice Prince left Chocolate City, it was almost like he left his fame back then in the label. Things went horrible almost immediately.

Ice Prince used to get a lot of hype when he still belonged to the record label. Now he lacks promotion and good production. He puts in the effort to make good music no doubt, but we all know how good music with great promotion ends.

With good plans laid down and good songs dropping his camp, our dear Panshak will definitely be bursting speakers again.

We pray for him 🙏 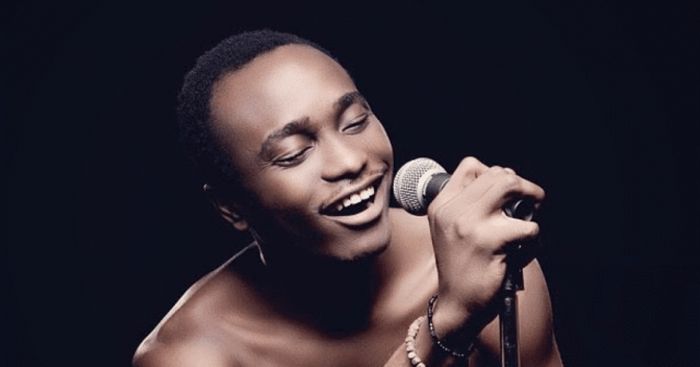 Brymo had issues with Chocolate City Entertainment and he used the exit door.

No doubt, Brymo is a great singer and an amazing songwriter but it’s been hard for him to push his music career forward ever since he exited the label.

The attention has fazed off but he can still regain it if everything is well structured out and has a good team around him. 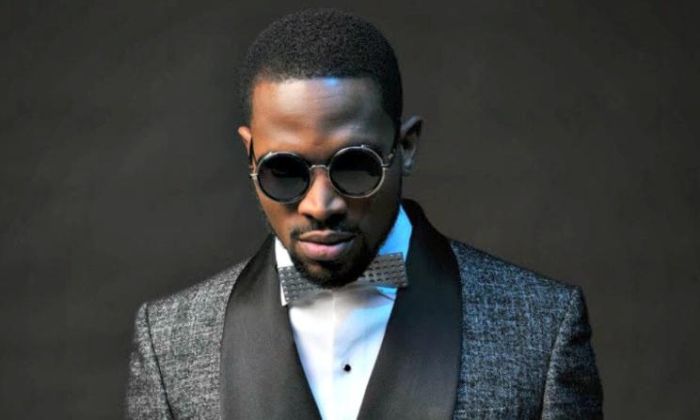 For a long time, D’banj was recognized with a Don Jazzy. The duo made a great team and gave us hits back to back then.

When D’banj Left Mohits Record, it told a lot of him. He hasn’t been able to make as many hit songs as he used to in the past.

He didn’t have a solid backup plan before leaving. I am not saying he is doing badly on his own, but he would have done better if he was still with Don Jazzy as they both have a good working synergy.

All that attention and hype he used to get back then has kind of washed off and the brand is really struggling.

We have a question for you all 👇

Which Of These Artistes Do You Pity The Most?

Let’s hear from you all.